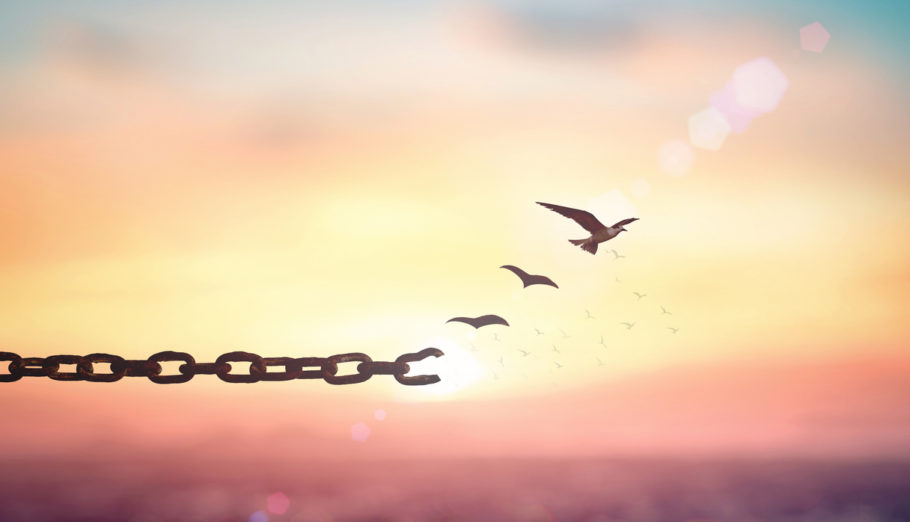 A few years ago a friend told me that what I had to say wasn’t important. That statement ended  the friendship and pushed me to begin my journey of finding my voice, not just in words but in thoughts and actions. It was genuinely one of the hardest things to hear from someone else, even though I knew how untrue it was.

The day I heard this, I was filled with anger. How self-centered could one person be to believe what another person had to say was not important. I know there are times when we do not want to hear what someone else has to say, but to tell another person their words are unimportant was over the line. Her words and actions to me that day revealed her true character.

From that point on, I knew I had to take a step back and see what my words were communicating to others. I began asking myself several questions as I contemplated my words more than ever before. How could I express to others what I was really trying to say? How could I encourage others to know their words and their stories were important and worth listening to? How do I engage with others and dig deeper to find their character beyond the surface? How do I express myself and stop listening to that voice that says I’m not important?

This journey started small. I started by spending a lot of time examining my words, quietly listening to other conversations, and retreating within myself. That was hard for an extrovert and I felt like I would never feel comfortable talking to anyone again. I found it very difficult to get close to others or find interest in what they were saying. It seemed I was going the wrong direction to reach my goals. I sat through gossip sessions that blew my mind. I became so frustrated in the way some people spoke about their closest friends when they weren’t around. I spent time taking part in a few of these conversations and quickly found it was heartbreaking to listen to people being torn apart in words.

I began to recognize an overwhelming amount of negativity in my life and these negative voices were the first thing I needed to eliminate. This was harder than I thought it would be. I didn’t realize how many of the activities and groups I was a part of filled me with negativity about myself and about others. It was not a pleasant experience to end my connection to some of them. But now, sitting on the other side, I am learning how necessary it was to move on.

One thing that made it so difficult was listening to those negative voices tell me I was wrong for walking away. I knew then that my next step was to find the positive voices that would not only fill me, but would teach me to fill others with encouragement.

For my family, finding those positive voices started with church. One of the groups we chose to step away from was the church we had been attending. We prayed and thought a lot about our next step and decided to accept an invitation from a friend to visit the congregation they attended. I knew then that God was moving me in the right direction. There have been several  other new opportunities during this time that have brought positive and loving energy to my life. It was more than I could take credit for, and exactly the direction I was hoping to go.

I can’t say it was easy. The negativity took over my life and made me into someone I didn’t like. The time between trying to release what was tearing me down and longing for something to build me up was lonely and difficult. I wanted to run back to the negative just to feel like I had something. I even tried to go back several times but I couldn’t get past the negative words as easily as I once did. I was already changing and I had to push through and hope that it would get better.

You may feel surrounded by those people and things that tell you your words don’t matter. You may think no one wants to hear your story or know your character. When you are ready to find your voice and build the life you were meant to have, you may have to end friendships. You may have to spend a lot of time alone and look forward to finding others to fill you up so you can then be the person to fill others up.

We have to learn to live out the changes we want to see in the world in our own lives first. 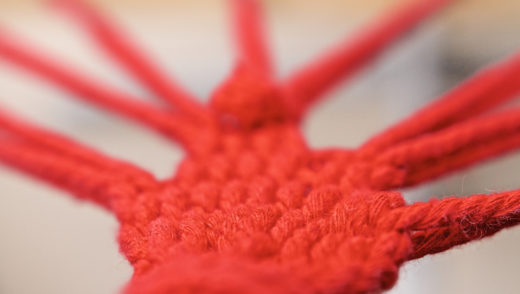 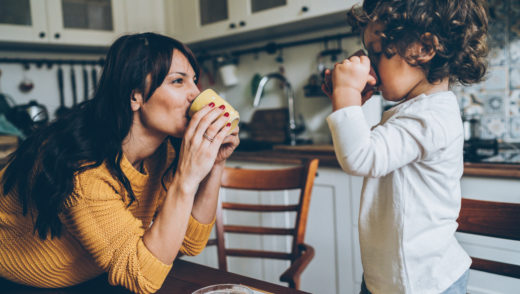 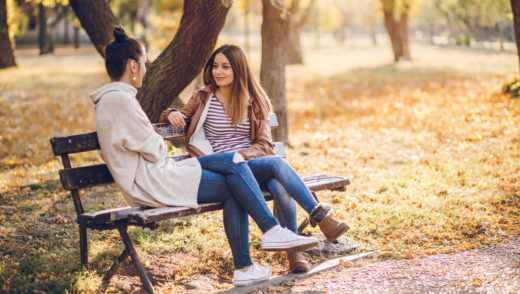 By Marilyn Suey | Feb 14, 2020
Advertise with Us Advertisement