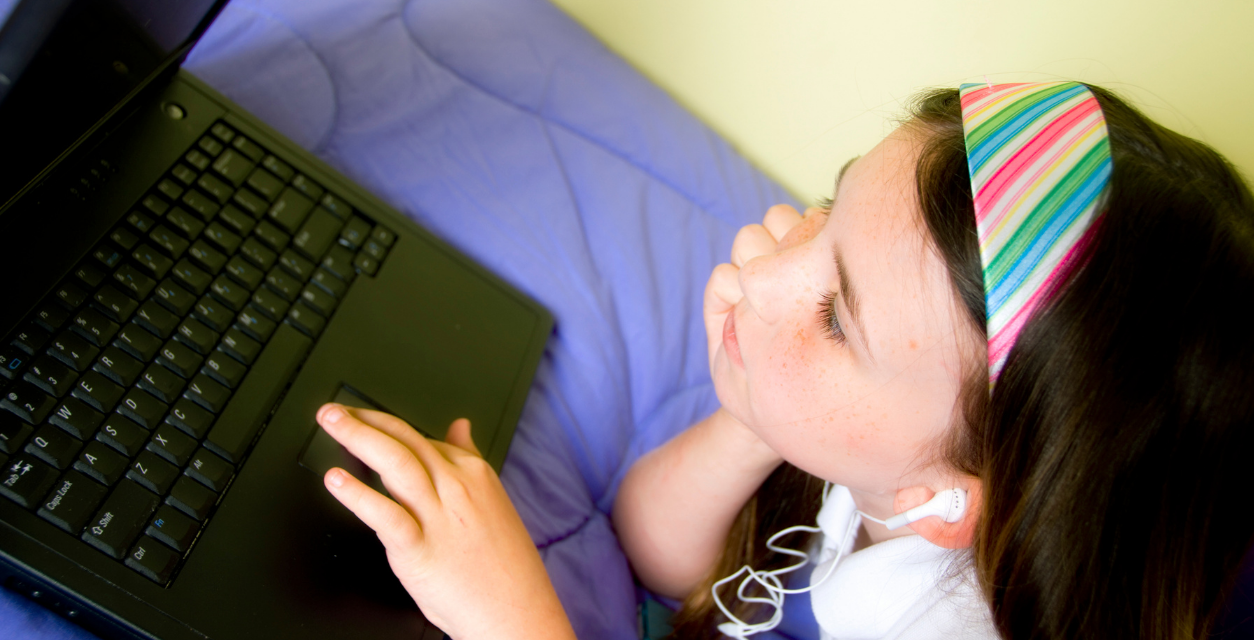 Something is happening on planet earth that is both disturbing and exciting.  A new facet of our world has materialized.  The lines between physical reality and virtual reality are being blurred, creating a hazy, new dimension to life.  What used to be science fiction is becoming real.  We’re entering an economic environment where real money and real assets are difficult to identify.  As life crosses over between the real and the virtual, we stare into the mist, blink, rub our eyes and attempt to separate the two domains.  An old TV commercial posed a question: “Is it real, or is it Memorex?”  How can we ever know for sure?

Part I:  The Unbelievable Discovery:  I was shocked as I watched my granddaughter playing her virtual Barbie game on her little pink tablet. She had a virtual doll and a dollhouse with clothing in the virtual closet, all purchased with Apple Cash—that’s real money.  Her mother provided a weekly budget for her virtual Barbie game.  Unbelievable.  At age six, she had already developed a horrific money management habit—spending real money for assets that don’t exist! I was appalled.

Part II:  The Enlightening Explanation.  A wise friend helped bring clarity to my thinking.  She re-framed the entire transaction as discretionary income spent for entertainment, much like the money we used to spend on a weekly movie when we were her age.  Great.  I felt much better when I stopped comparing the virtual doll to a physical thing.

Part III:  How “Virtual is ‘Virtual’?”  Then, from my childhood, emerged an image of my own “virtual Barbie”.  Mine was not electronic in form, and I did not spend internet money for her.  She was a paper doll. I used paper money to purchase her from a physical store.  I bought a book of paper doll clothing, cut them out and pinned them on her.  The book served as her paper closet.  All this was physical, but nothing was really, real.  Only a live baby is real.  I laughed as I followed the progression of my own thoughts into the realm of the virtual things.  The live human baby is the reality.  Next comes the plastic doll, which is solid and physical, but not real.  Then comes the paper doll – flimsy but still physical.  And finally, the internet Barbie emerges as the non-physical, truly virtual format. But in a sense, all the dolls are real in the imagination of the little girl who owns them, and so all have value as an asset. Hmmm.

Part IV:  The Crossover.  One last story will help turn this discussion to money.  A young millennial friend of mine got involved in a virtual real estate game—an online Monopoly adventure.  Game participants purchased virtual properties using real money from their personal debit cards.  These properties increased or decreased in value based on market conditions within the ecosystem of the game.  Players could buy, sell and collect rents on these properties like in the board game of Monopoly.  Whereas the properties were all virtual, the financial transactions were all in real currencies.  I was floored when my young friend reported that he made enough real money in the game to pay the real rent on his real apartment one month. Wow!

Against this background, let’s examine what we know (or don’t know) about money and then face the question:  What is real money?

Here’s a brief definition.  First, it is currency—a medium of exchange, a unit of accounting that is agreed upon by the community.  In order to serve as a currency, money must have certain properties:  it must be:

Second, it is a store of value—a topic for a future conversation.  For now, we will simply explore how the new digital currencies can serve as money in our world where virtual meets reality.

Going back in history we find that in ancient agrarian societies, animals and crops were used as a medium of exchange.  These served as money.  Later more sophisticated societies used gold, silver and precious metals as better forms of money – much more durable, divisible and fungible.  Then, to increase the divisible nature of gold and silver, coins were produced.  When coins became too bulky to carry around, paper notes were created.  These notes were tied to the physical asset – the gold and silver – until 1971 in the US.  Today the paper dollar is no longer tied to gold, and so its value is based solely on the “full faith and credit” of the US government.

As we entered the computer age, dollars were digitized for use in the internet space.  Paper money is unnecessary for transactions where a simple key stroke will suffice.  Every penny we own or spend can be transformed into a series of digits on the computer.

And it doesn’t stop with dollar bills.  We are acquiring the ability to digitize every physical asset in our world.  Real estate heads the list of physical assets being digitized (tokenized) for would-be investors, followed by fine arts, music, collectibles – just about anything we can think of.  We are able to acquire these with digitized international currencies or with a growing variety of crypto currencies, stored in digital wallets on the blockchain.

Today we have to make decisions about building and deploying our wealth in an environment where the real and the virtual intersect.  Our only hope of winning comes from working in community with others who are serious about getting educated and keeping up with the technology that is driving our economic system. The challenge is great, but the opportunities are limitless for those who embrace the new frontier.  Together we will discover – or actually define – real money. 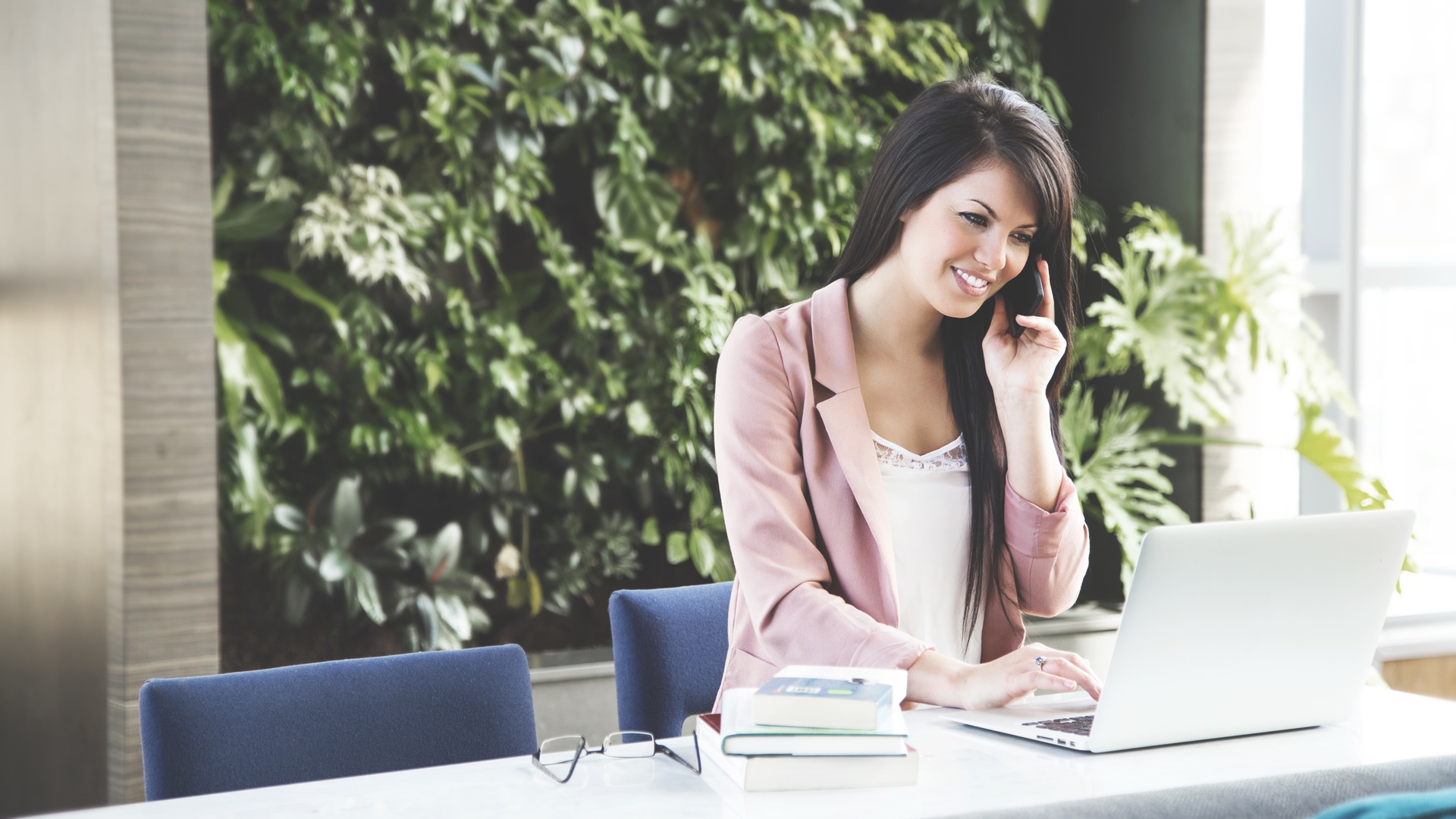 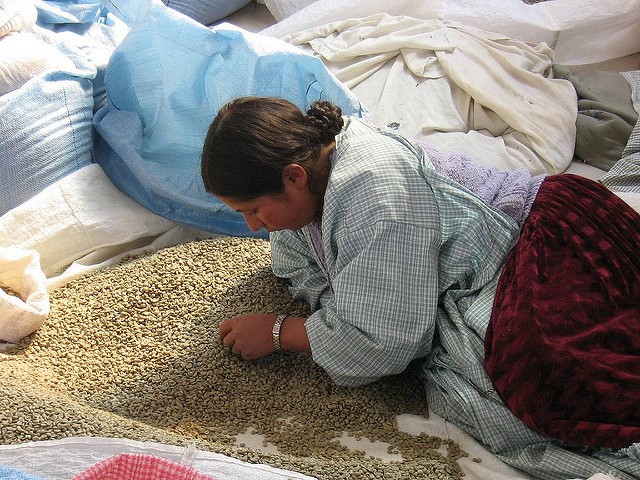 Could Your Business Benefit From A Little More Conflict? 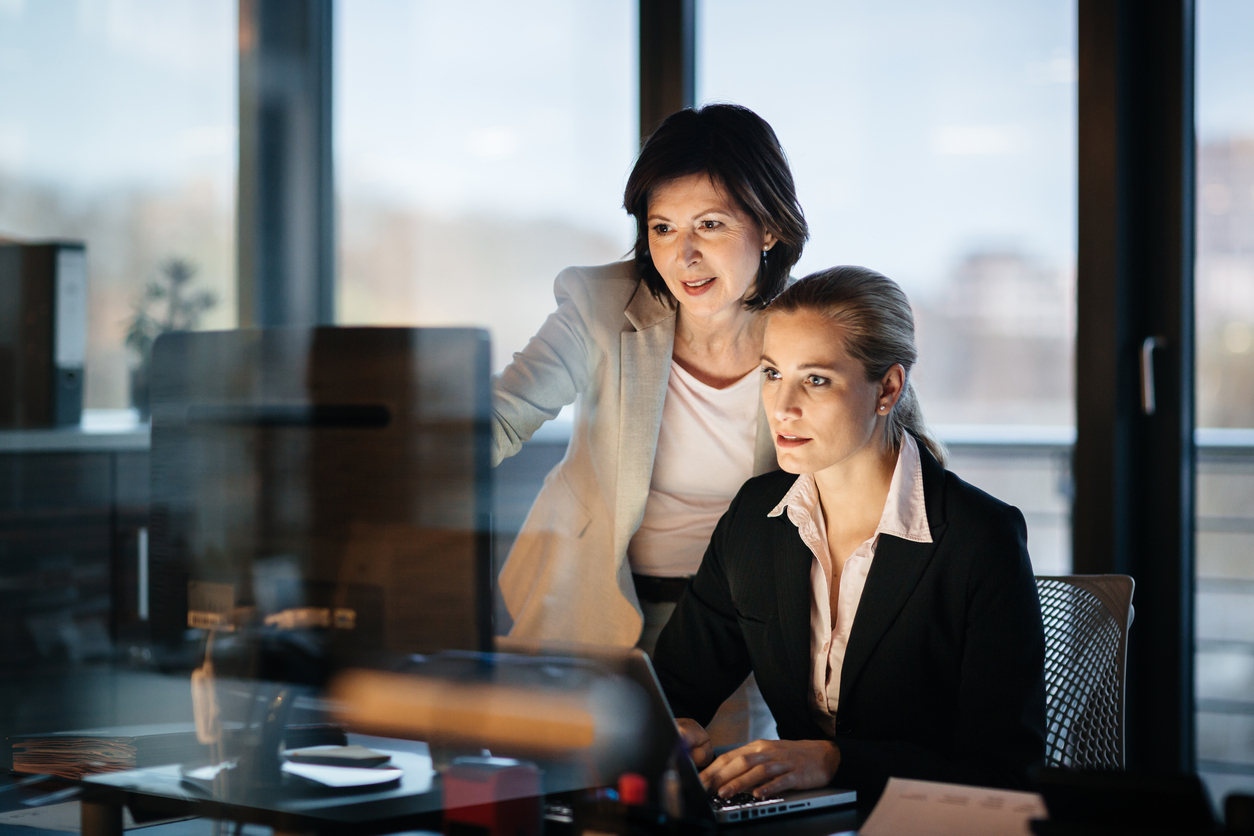