Anger for No Reason?
Some women may have found themselves in a situation in which their “significant other” gets angrier than the situation calls for. He may lose his temper or be “short” with your kids, spanking or reacting out of anger? Or are you in a relationship in which your partner does that? Do you think this kind of behavior is love? Are you convinced that he acts this way because he loves you so much?

This kind of behavior is not love and the solution may be as close as your pantry and refrigerator.

Jekyll and Hyde is a term often used to describe the above situation. It means that the person can be sweet and considerate one minute and then fly of the handle and be angry, mean and even physically aggressive, the next.

I have found that, in many cases, it is not actually a psychiatric problem, it is a medical problem called Hypoglycemia. Hypoglycemia or Low Blood Sugar is a physiological phenomenon where there is a reduction of glucose in the blood stream. Now don’t start thinking you need more sugar.

Hypoglycemia can be caused in four different ways:

1. Eating too much sugar or carbohydrates
2. Not eating often enough
3. Not eating protein
4. Food sensitivities

Diet is the Key
Eating cereal, toast or pancakes for breakfast and then not eating again until lunch, followed by eating pasta and a salad without any protein for lunch, will increase the risk of a hypoglycemic reaction. As soon as the blood sugar goes low, the body releases adrenaline so a blood test for blood sugar will almost always be normal.

Adrenaline is the “fight or flight” hormone. It should be released when we are in danger and need to run fast or fight hard against that danger. When it is released into the blood stream and no danger is evident, the brain still sends out the message to “fight”. If you are that person with adrenaline soaring through your blood stream, you might feel very angry. If there is no danger around, you might just react to the person closest to you when this happens. If it is your spouse who is releasing the adrenaline, they might project that anger towards you.

Does This Sound Familiar?
John (name changed) is a patient of mine who had these adrenaline rages since he was a young child. Through the years he had been prescribed many different psychiatric drugs and had been placed in psychiatric hospitals several times. None of these treatments helped. He even attended the seminary in hopes that he could find answers to his behaviors there. John had no control of his aggressive behaviors and when he married and had a child, his wife left him, taking his child as far away from him as she could.

When I first saw John he was so distraught and felt there was no hope for him. He thought he would never be allowed to see his child again. He didn’t understand why he did these things and certainly didn’t want to do them. He was very remorseful afterwards. Everyone thought that if he could be sweet part of the time he should be able to be sweet all of the time. With Hypoglycemia this is just not the case.

Easy, Quick Solution
After changing his diet (eliminating sugar and artificial sweeteners and eating small amounts of protein six times per day) and treating his food sensitivities, John no longer reacted with anger. John’s life has changed dramatically. He is now a productive and successful part of society and is working on having his son back in his life.

Are you looking for solid advice on women’s issues like this one? Join Plaid for Women to connect with like-minded women who understand what you’re going through. 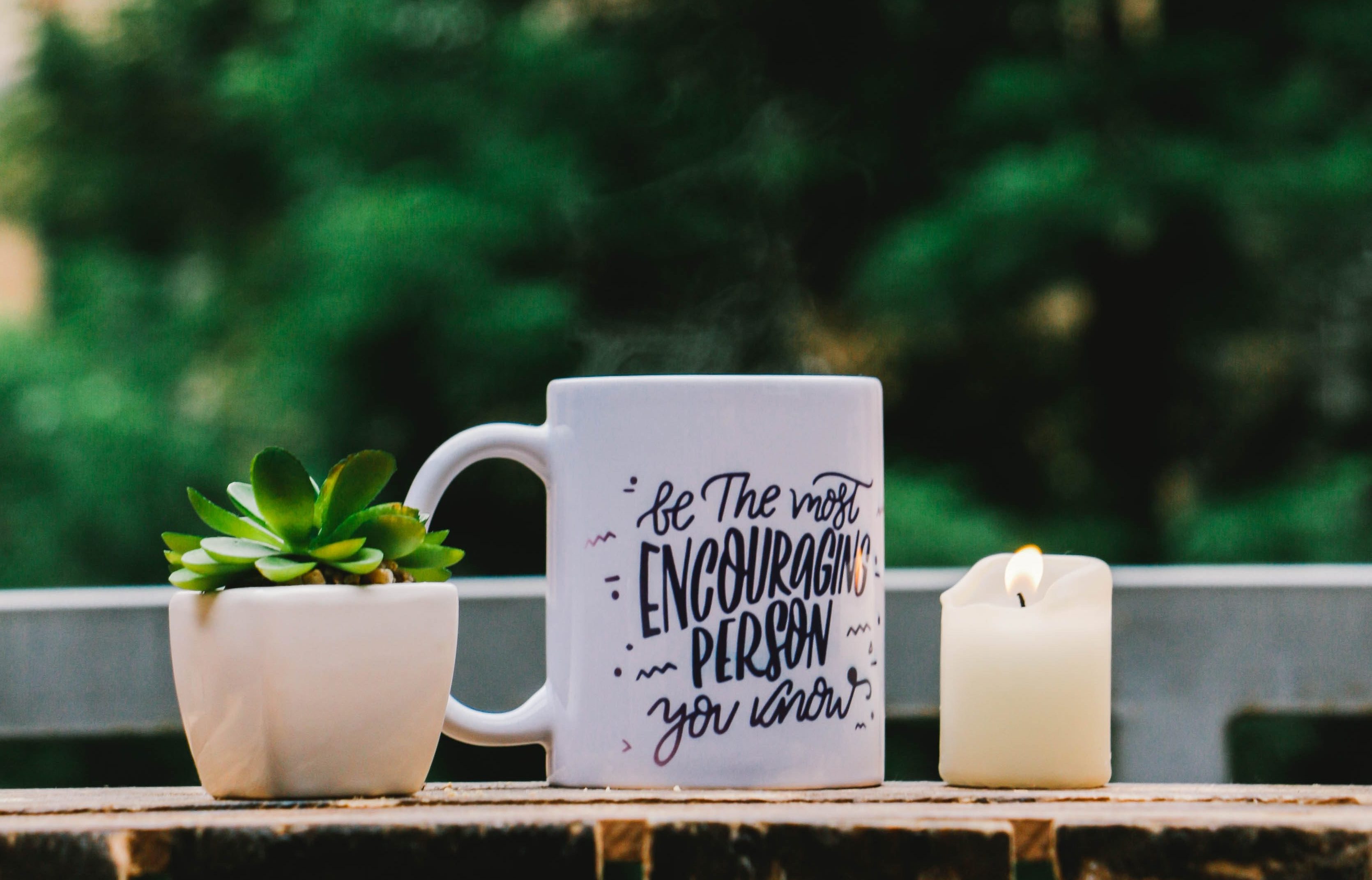 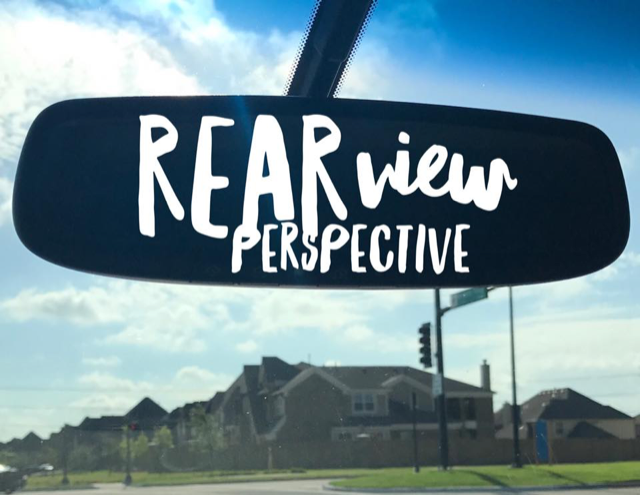 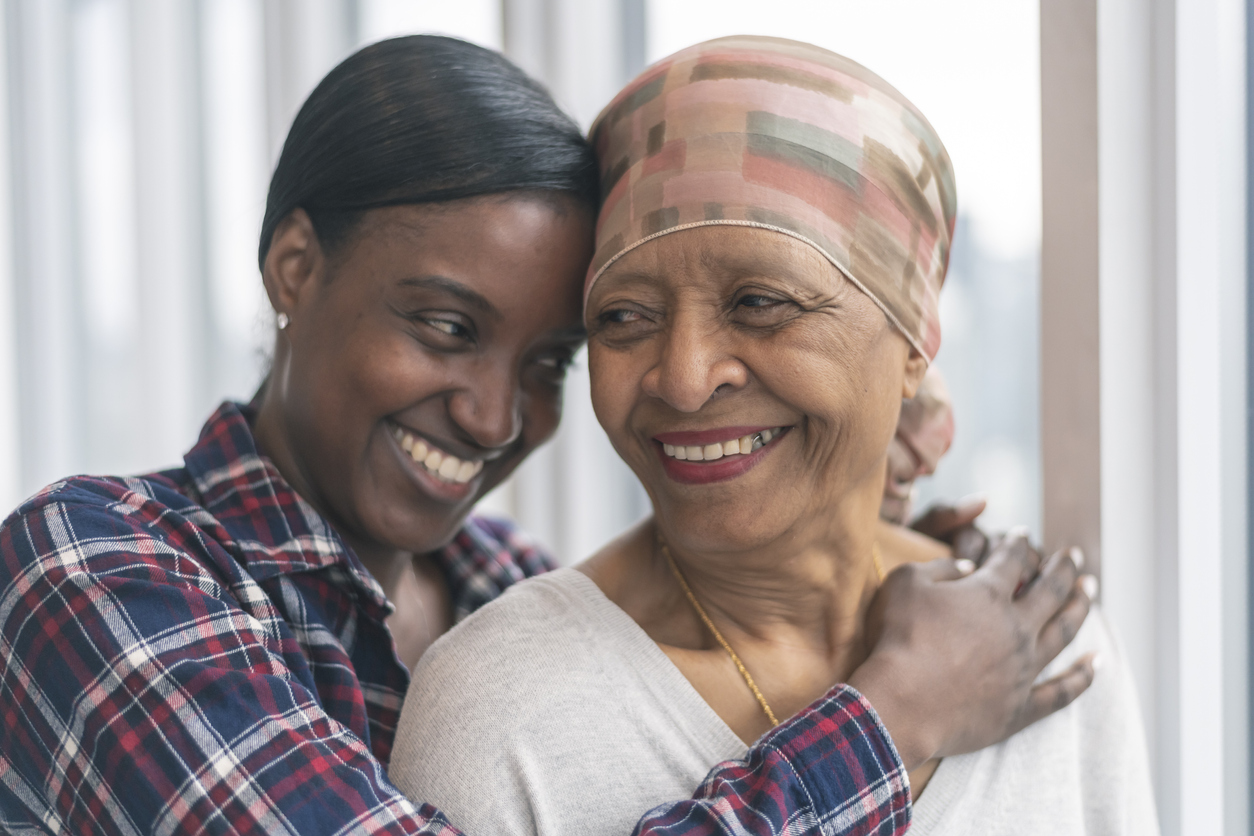 FAMILY IS WHO WE COUNT ON