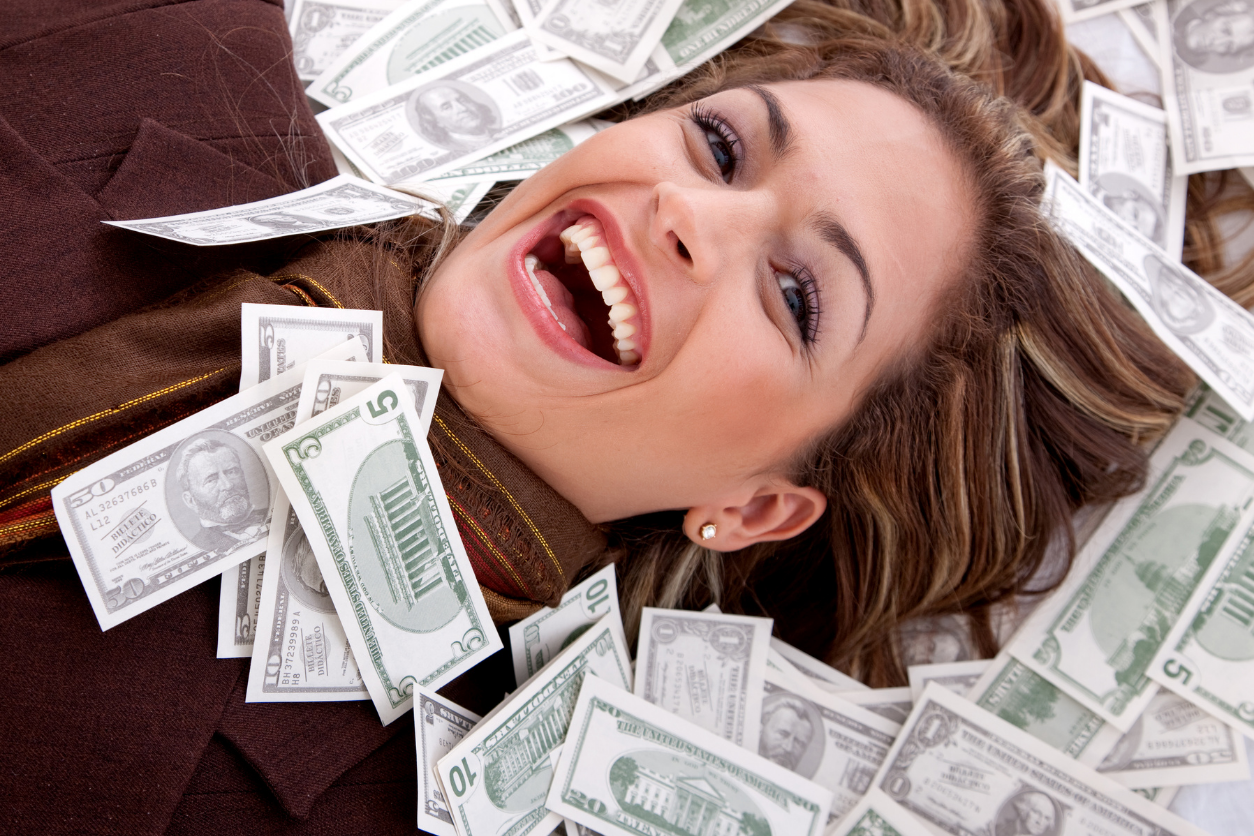 A study of wealth involves gaining a clear picture of financial goals and establishing targets based on the habits of the wealthy.

Defining “Millionaire”. This term is often used as a synonym for a wealthy person, so I want to examine the millionaire concept.  It could be just anyone who has acquired at least one million U.S. dollars.  Some may be asset millionaires with a net worth of a million dollars or more. (Net worth meaning what you own minus what you owe.)  Others may have a million or more in income, so entertainers, sports figures, lottery winners and high paid executive might all be considered millionaires.

In fact, anyone who earns $50,000 a year for 20 years has, technically, touched a million dollars, but could not be called a millionaire.  Many who get their hands on millions still end up broke—with neither the assets nor the income to qualify for millionaire status.  These may fail to reach any of the three targets goals.  So, let’s look at another angle.

The Single-Digit Millionaire.  The first time I heard this term I was in a meeting of a few thousand self-proclaimed wealth builders.  The speaker was the personal financial advisor of our multi-millionaire mentor.  Here’s what he said:

“A single-digit millionaire is nothing more than a middle-class person trying to figure out how to make it financially.”

I was shaken by this thought!  Later, I heard a similar but stronger quote attributed to billionaire entrepreneur, Peter Thiel:

“The single-digit millionaire (in America) cannot even provide a proper defense for his family!”

Hmmm!  In studying the subject more I learned that the wealthy have recognized the need to accumulate multiple millions—double digits!  They believe nothing short of $10 million will support the target goals mentioned earlier.  So, swallow hard as we consider some sobering thoughts.  We’re on a mission to “change our think” when it comes to money.

Here’s a simple exercise often used to help think through the issue of how much is required for financial independence.

Admittedly, the exercise is a bit unrealistic because it fails to recognize a couple of obvious factors that would have a positive impact on the numbers.  It assumes no additional income, but in fact the person will likely be working and bringing in additional income to add to the initial $1,000,000.  Also, this sum would be invested to increase its value.  So, we’re likely to think that this amount of money would surely stretch further and not simply run out at age 45, 65 or 85.  That’s how we feel, but we have to dig a little deeper to get a good answer to the real question:  Can a mere $1,000,000 ever really be enough?  If not, what’s the right number?

To get answers, let’s break down the exercise even further:

The Double-Digit Millionaire.  Are you convinced yet that a monetary goal of more than $1 million is required? Maybe its $2 or $3 or $4 million, but more than likely double-digits ($10 million) is a reasonable starting point.  Facing this number is shocking, but we can draw comfort in knowing that the same “wealth mindset” that revealed it will also provide a clear strategy for attaining it!  In a future discussion, we will go into the details of how becoming a double-digit millionaire is possible.  But for now, let’s just consider these key points and be encouraged.  Here’s what we know:

I’m inviting all future double-digit millionaires to stay tuned and stay the course.

What Does LOVE Have To Do With It? 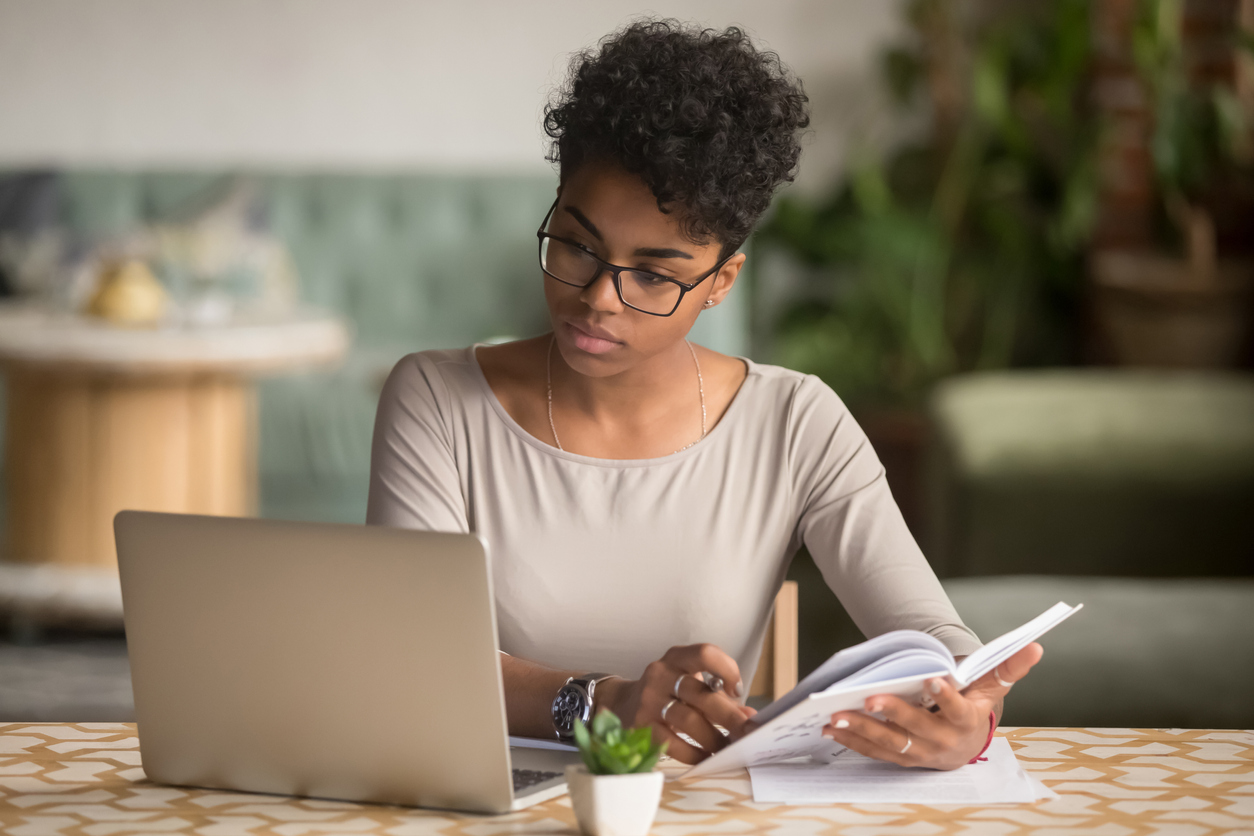 Preparing For Key Meetings At Work