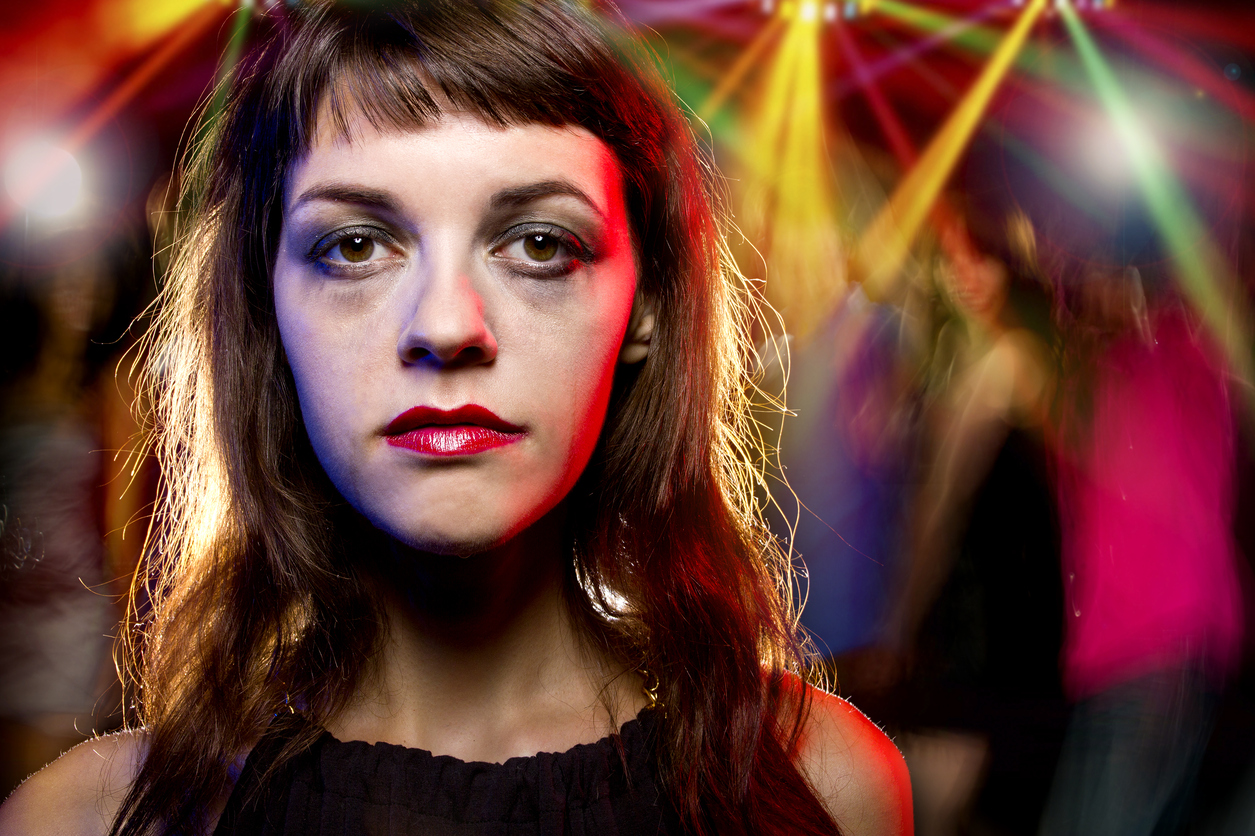 Over five decades, substance use disorders have had strong relations to the culture of our music, lifestyle, and fashion, as well as attitudes and ideologies.

1970’s—In the 1970’s LSD became popular with the approval of the entertainment industry, film, and rock music legends. The culture associated with disco music introduced amphetamine derivatives and psychedelic drugs.

1980’s—With the 80s, came crack cocaine. The crack was cheap, plentiful and hideously addictive. The crack cocaine epidemic became the evolution of recreational drug use. Urban youth were especially vulnerable to the slick marketing of this cocaine drug culture, perpetrated by film, media and the promotion of iconic cultural figures, embodying the new cocaine lifestyle imagery. Heroin became more common in the 80’s and a new type of drug subculture developed.

1990’s—Rave music grew a culture where it became a part of their everyday life. With rave events came designer drugs, providing variations to drugs that already existed.

2000’s—The Internet became a vehicle to spread the word about the designer drugs and sales grew rapidly. The 2000s saw growth of designer drugs as well as opioids, hallucinogens, and steroids.

This cultural timeline illustrates the strong and impressionable influence of music, film, and media on our young people.  Should the music, film, fashion, and media be more culturally responsible when creating imagery around drugs and substance use? 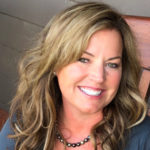 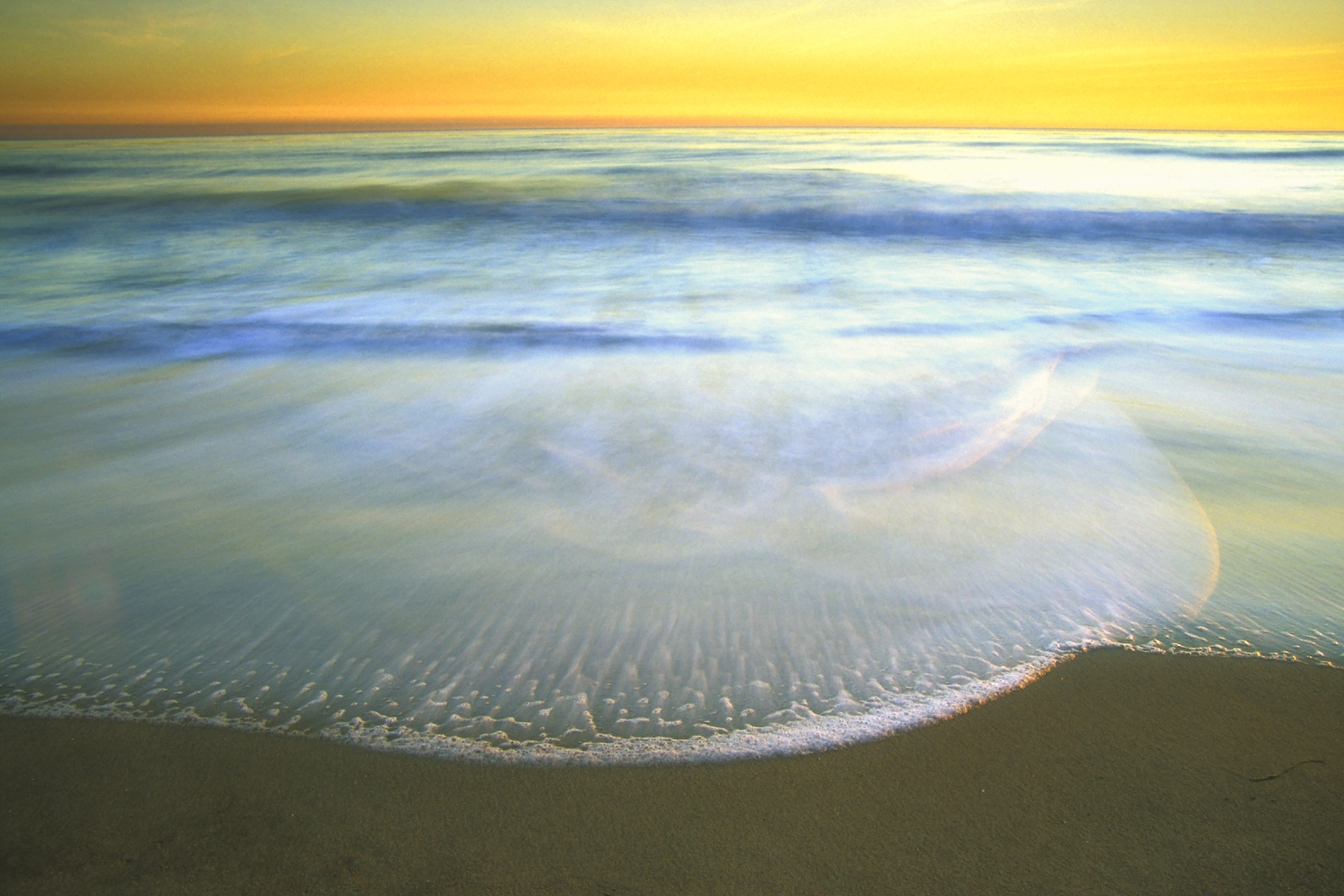 The Seasons: They are a Changing 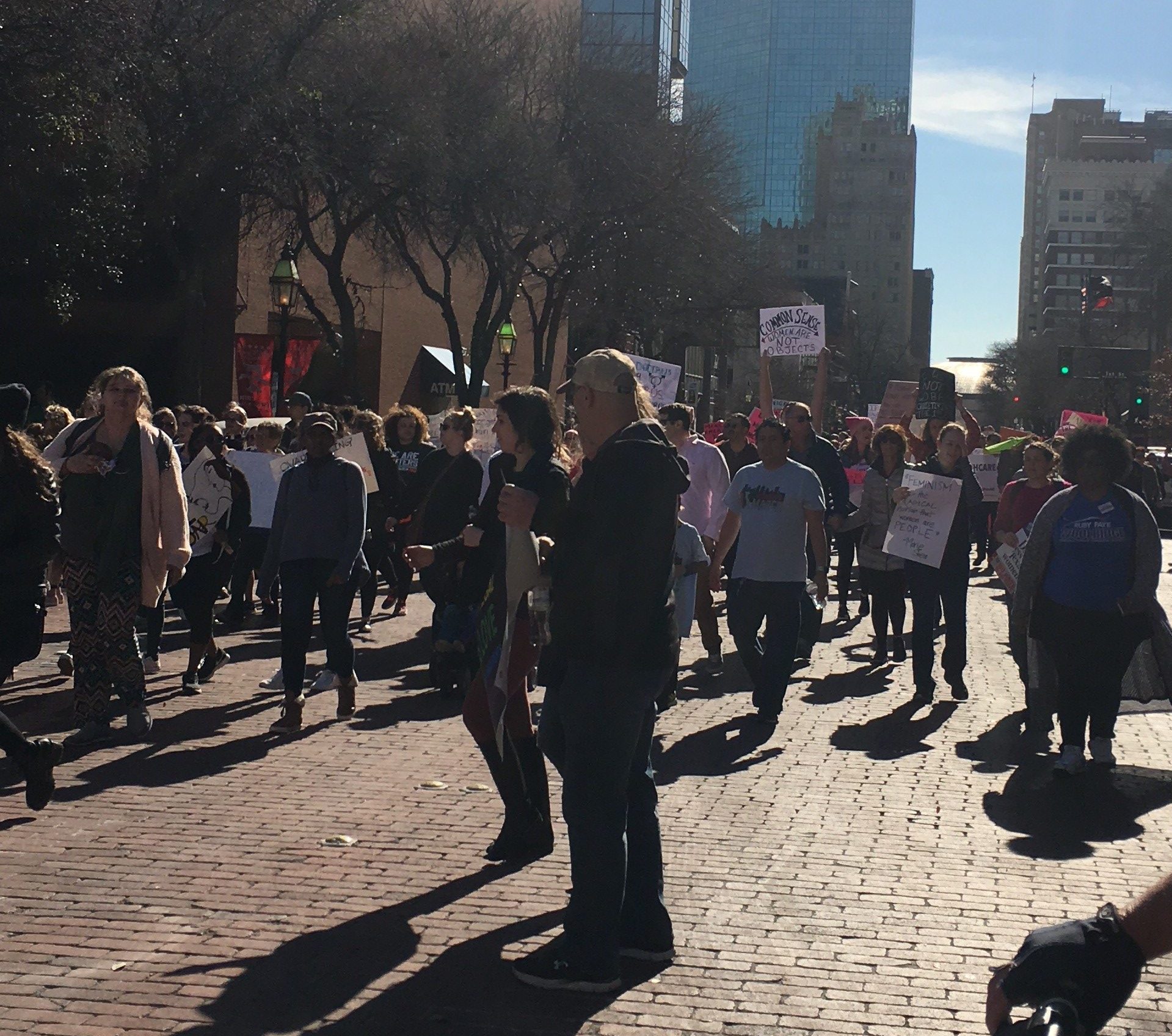 When Good Sportsmanship is Punished, Common Sense Must Prevail