Why The Wnba Needs To Squash Isiah Thomas Hiring

As I considered what to write about this month, it seemed there was no shortage of topics that came across my desk. Many of these topics are not what I consider the enjoyable side of sports nor are they the reason I like sports so much but the fact of the matter is, sports is a microcosm of society so problems exist. In future posts, I will address many of these items but today, I am choosing one that maybe some of you aren’t totally aware of, not because you don’t care, but because it involves a women’s sport that doesn’t get much attention and it involves a case from nearly a decade ago.

Let me take you back to 2007. Hall of Fame point guard Isiah Thomas was working for the New York Knicks when he was accused of sexual harassment and a jury awarded a team employee – Anucha Browne Sanders – $11.6 million in punitive damages after Thomas was found to have sexually harassed her and then fired her when she complained about the advances.

The problem you ask? Putting a man who obviously already has a lack of respect for women in charge of a women’s team and possibly even allowing him an ownership stake is almost as absurd as putting the Cookie Monster in charge of quality control at a Chips Ahoy manufacturing plant.

In his defense, Thomas has always maintained his innocence. Court documents showed testimony that said Thomas called Sanders a “bitch” and a “ho” and that Thomas responded under oath that it wasn’t “as bad” for a black man to call a black woman those things. Thankfully, the jury disagreed with Thomas’ assessment.

Here at Plaid, we talk a lot about our No Mean Girls campaign. Thomas, while obviously not a woman, endorses that behavior by perpetuating a stereotype. His flawed logic and obvious disregard for a woman who was simply doing her job as an employee of the Knicks is deplorable and while he may be publicly saying the right things today, that doesn’t mean he regrets what he did or is even remorseful.

I do understand that people make mistakes and are allowed second chances but even the NBA wouldn’t allow Thomas a chance to be a consultant for the Knicks in 2010 even though the Knicks had planned for that. The NBA Board of Governors later nixed the move after taking a vote.

As we all know, perception is reality and putting Thomas in a leadership role here is simply a bad move, just as Donald Sterling was bad for the NBA. There is simply no room in sports for bigotry and sexism and at least the NBA had the guts to kick Sterling out for repeated racist behavior. Will the WNBA do the same? It remains to be seen as a committee was formed at the time I was writing this to examine the viability of Thomas as an owner.

I recently heard a Holocaust survivor speak and while this is in no way a comparison to that, his message to the youth of today was profound and it can apply to just about any situation where hate, intolerance and overall poor treatment of another human being applies. He simply said that everyone must speak up when they see behavior that isn’t quite right, that watching it happen and doing nothing is almost as bad as the act itself. He encouraged the students to be what he called upstanders instead of bystanders; to squash hate by being the voice against it. So, I wonder, will the WNBA be upstanders or bystanders? I guess we will all wait and see.

In the meantime, ladies, let’s do our best to help lift each other up by not accepting behavior like Sanders was subjected to. Let’s be the voice for someone who may not have their own. Remember, life is a sport and we are all on the same team and I, for one, have your back. 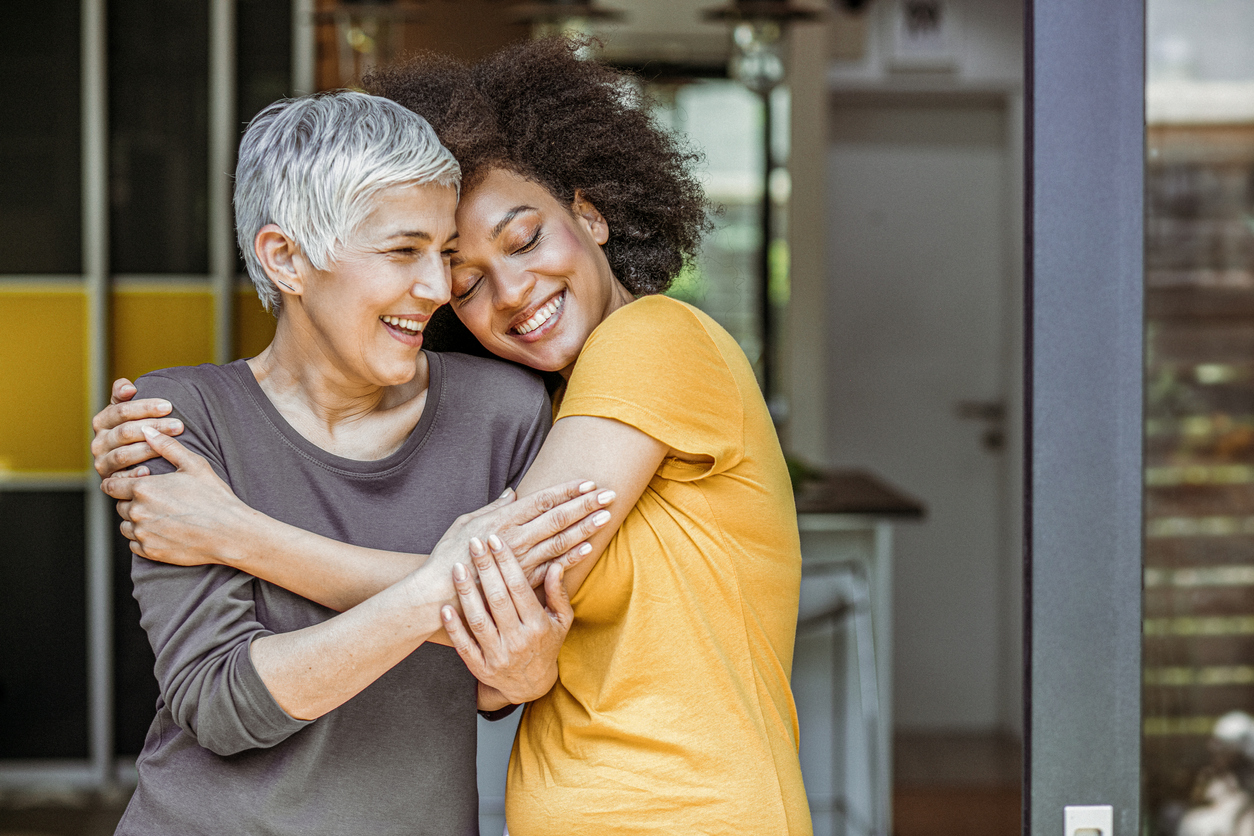 How Women Find Power Through Empowering Other Women 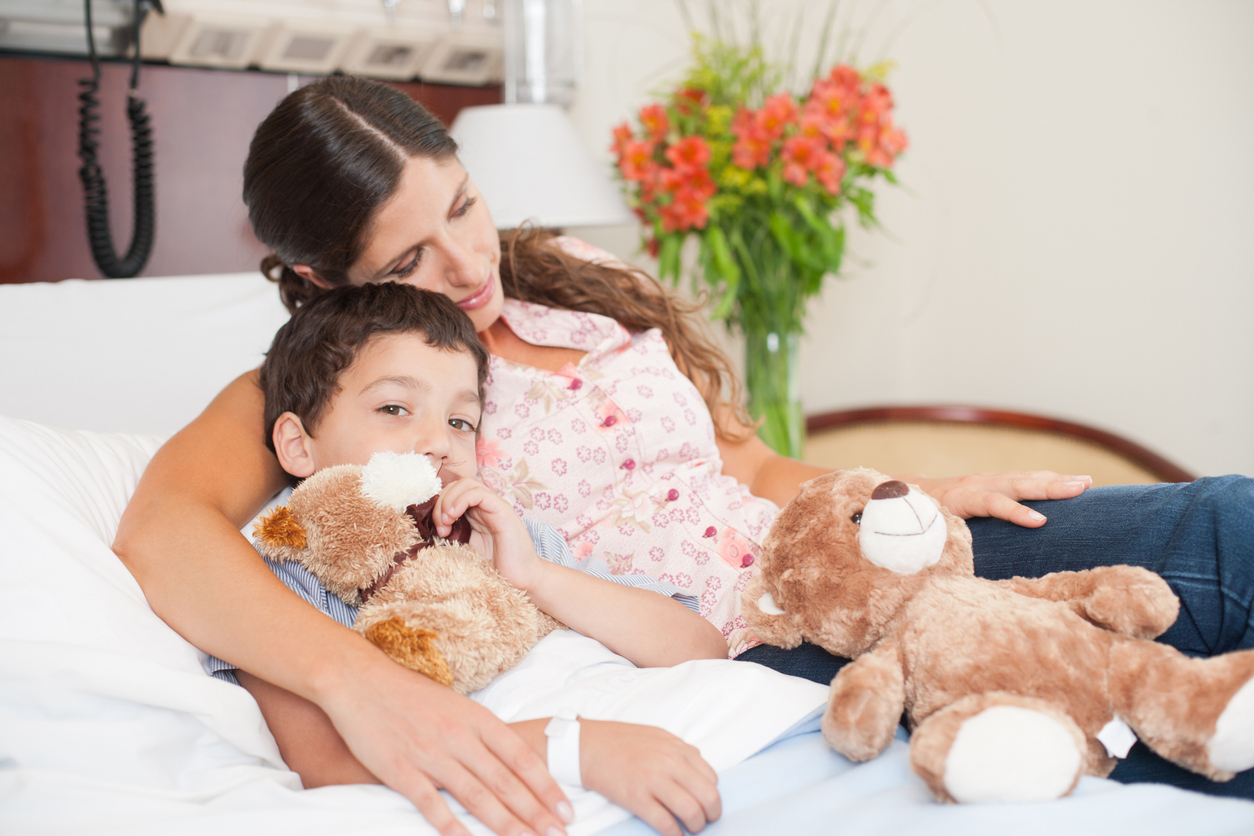 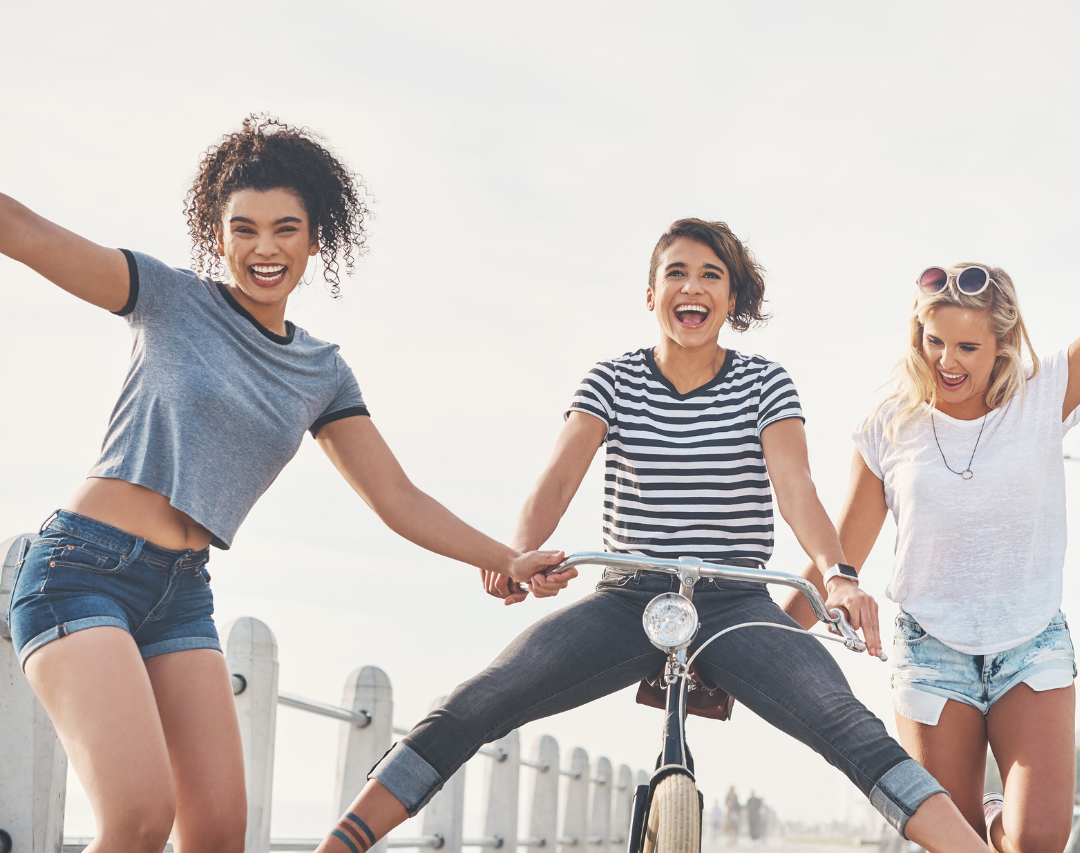