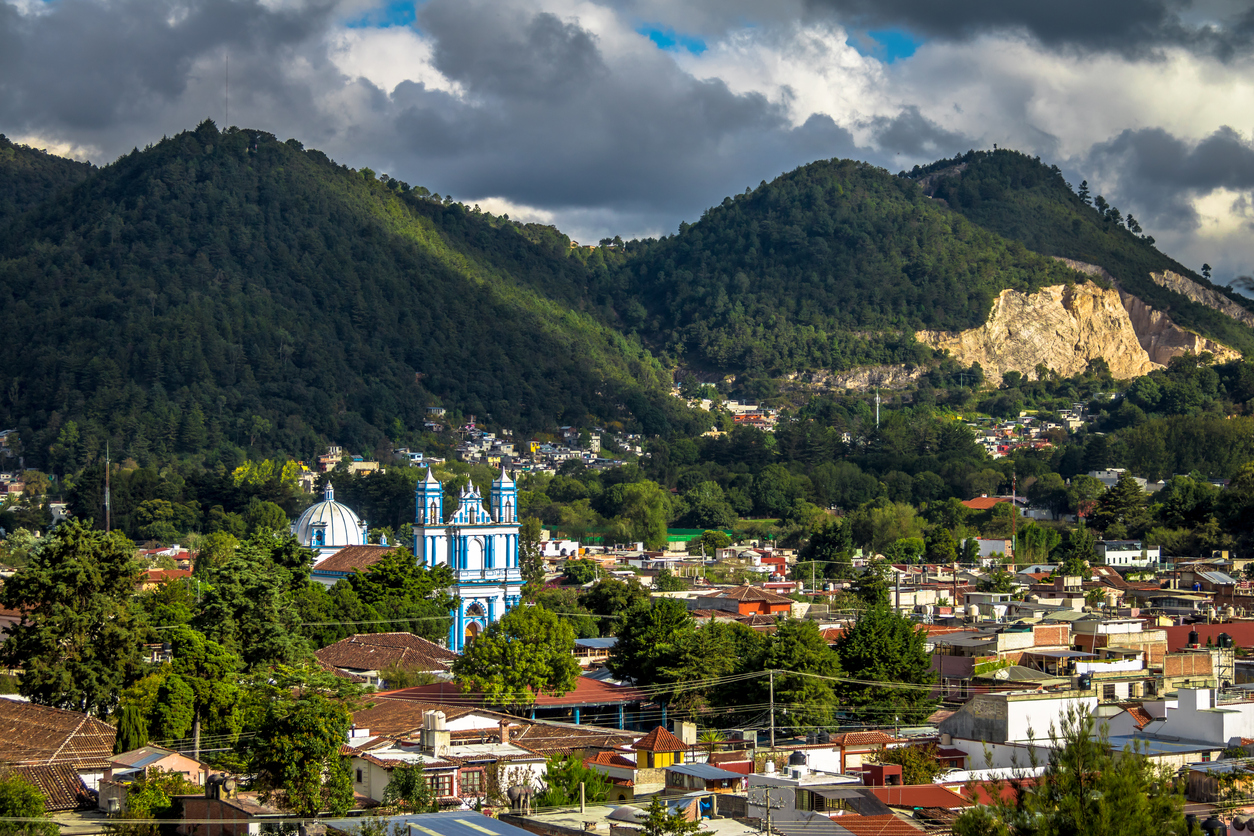 When I think of women that purposely “walk the talk” on lifting other women to a better place in life, my thoughts recall an amazing group that began as the “Dallas Thirty.”  In 2004, a group of Dallas women CEO’s, civic leaders, philanthropists, doctors and attorneys made a journey to the Highlands of the poorest state in Mexico. After a flight to Mexico City they flew to Tuxtla Gutiérrez, Mexico. Upon arrival, the women traveled another two hours high into the mountains to the mystical city of San Cristobal de la Casas, Chiapas. The Dallas women came to the mountains to meet women that were direct descendants of the ancient Maya people. Although, most lived on dirt floors and their homes just dirt and straw, the women had dreams to be entrepreneurs. Who better to help these women make dreams become reality than a group of women that had worked hard and achieved their own?  This gathering would be a meeting of women from two very different cultures.

The day after the arrival of the Dallas women, the meeting took place with interpreters going from English to Spanish and then to the Mayan dialect. Although, the women would seem to be from entirely different worlds, their common threads soon began to appear. A local organization would provide small loans for each Maya woman to start a small business but they needed loan capital. The organization hoped the Dallas women would feel it was a worthy cause and raise funds to provide the capital.

Each woman shared her vision for her business. One wanted to buy a pickup truck full of soda pop to sell in her village, another wanted to sell chickens, others wanted to buy thread to do beautiful embroidery. Soon, the questions turned to conversation, then conversation to just talking with friends. By end of day, the Dallas women were no longer strangers from afar. Before leaving the mountain, the decision was made to become investors to provide microfinance to these women. Everyone could have a small loan that would be paid back and then relent to the next woman.

They flew home and began telling the stories of the women and the dreams each shared and the response for support was overwhelming.  Soon, these women living in extreme poverty would become “CEO’s” of chicken yards, tiny stores selling sodas and anything else they could dream to create. The “Dallas Thirty” grew to hundreds of supporters, and many incredible men joined the women’s movement along the way. No longer thirty women, they became known as the Chiapas Chicas.  By the end of 2015, over $6.5 million had been raised and put to work in Chiapas and numerous other places in Latin America.  The investment was now improving the lives of thousands of women and their families. The loans that were given and paid back many years ago could still today be providing hope to a new generation of young women.

Each woman was dedicated to providing that hand-up opportunity for women, most of whom they would never meet. Everyone knew that simply by the accident of where they were born, they were given opportunity that the women would never have…it was up to them. Successful women sharing, mentoring, receiving nothing in return but the knowledge that a woman thousands of miles away would have a chance to succeed. Their dedication was an extraordinary example of women lifting other women and creating ripples of change that could last a lifetime. Best of all, the women from Dallas gave the gift of demonstrating that we believe in you and we are empowering you…a gift most had never received in their entire life.  In the end, everyone involved knew their own lives had been deeply enriched, a gift that was the greatest return on an investment anyone could have hoped to receive.

“WHEN WOMEN SUPPORT EACH OTHER, INCREDIBLE THINGS HAPPEN” 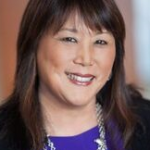 Marilyn Suey is a nationally recognized Financial Educator, Author, Speaker, and Wealth Manager. She has a deep passion for supporting her clients who are business owners, entrepreneurs and health care professionals to build their businesses, as well as to design their personal financial blueprint that can help guide them on the road toward financial independence. Marilyn’s specialization lies in the cross-section of general management/leadership, finance, and marketing providing her clients customized strategies and solutions to define and design their personal financial blueprint. The blueprint process includes planning for Wealth Accumulation; Wealth Protection; and Wealth Preservation, 3 key milestone goals on your journey toward financial independence. In addition, Marilyn is building a community, called “Savvy Women”, to provide education, awareness, community and collaboration among women who are liked minded. She started with a small group of women in mid 2015 and now has expanded that first group to well over 100 members. She is actively collaborating with other women leaders to deliver value added information such that this community can take control of their work, their wealth and their worth, (Please see reference to book below) She works closely with a select team of advocates and specialists, who are attorneys, CPAs, Mortgage Advisors, and Property and Casualty Advisors, among others to support her clients’ goals and objectives. She is a successful private investor and manages a tri-generation family portfolio of investments. Marilyn has held senior executive roles in the technology industry, including several start-up companies; one that achieved public company status; and another that was acquired by an international telecommunications company. Her 30 years of corporate experience have provided her the management insight to be an advisor to her clients and their families. Marilyn is a life-long learner; from her dual degrees in Applied Math and Economics from the University of California at Berkeley, to her MBA from the Wharton School at the University of Pennsylvania to earning her CERTIFIED FINANCIAL PLANNER TM designation. MEMBERSHIPS AND AFFILIATIONS Member, Financial Planning Association and Northern California Planned Giving Council Non-Profit Board Member Senior Services Northern California, affiliated with the Northern California Presbyterian Homes and Services Books “36 Quick Tips for Savvy Women-Taking Control of Your Work; Your Wealth; Your Worth” Marilyn Suey is a registered representative with, and securities offered through LPL Financial, Member FINRA/SIPC. Investment advice offered through Strategic Wealth Advisors Group, LLC, a registered investment advisor. Strategic Wealth Advisors Group, LLC. and The Diamond Group Wealth Advisors are separate entities from LPL Financial. CA Insurance License #0E01981 For our 2nd opinion service, please contact Marilyn at Marilyn.suey@diamondgroupwealthadvisors.com.

Vaccines: What You Should Know That Your Doctor May Not 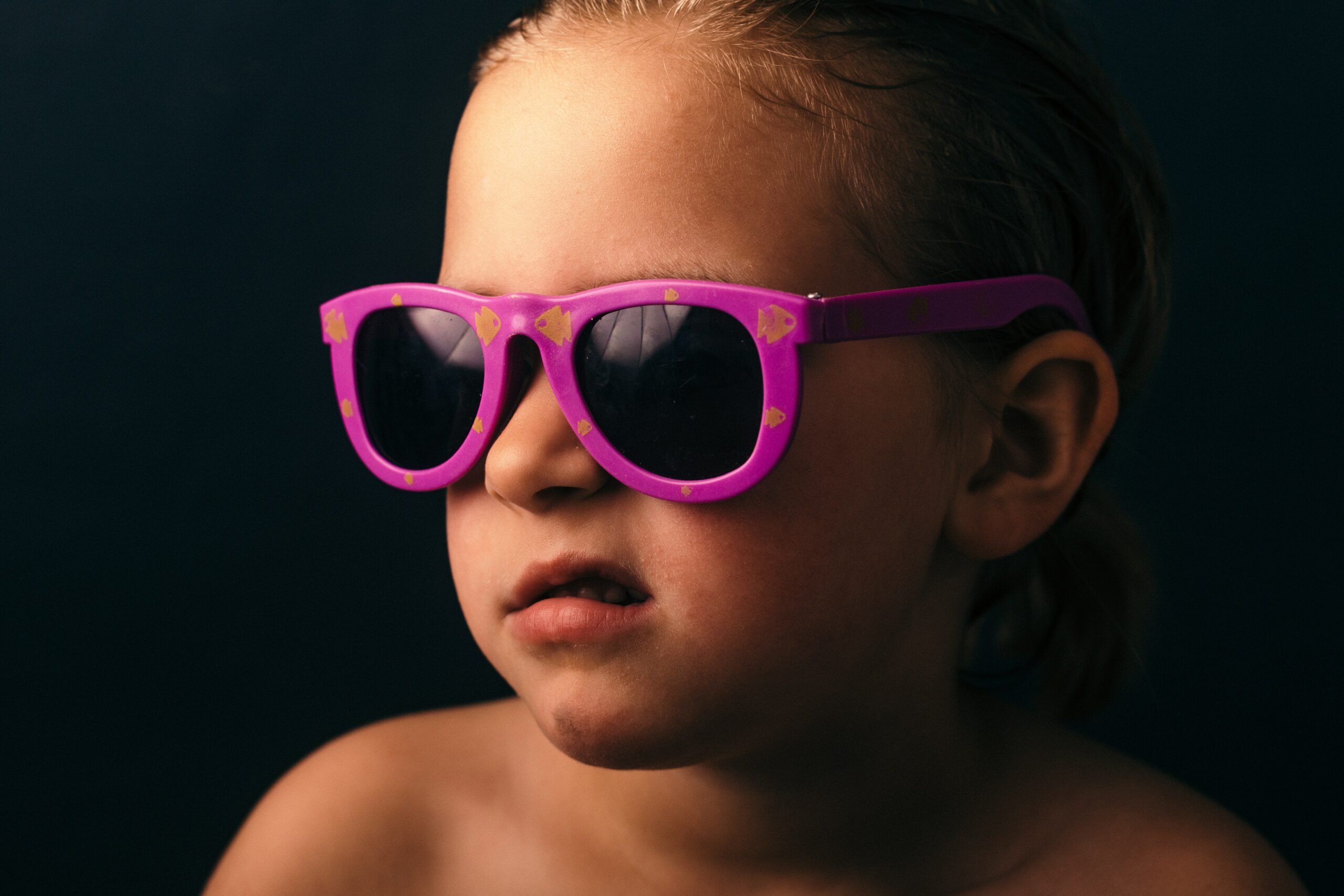 Baby, I Was Born This Way 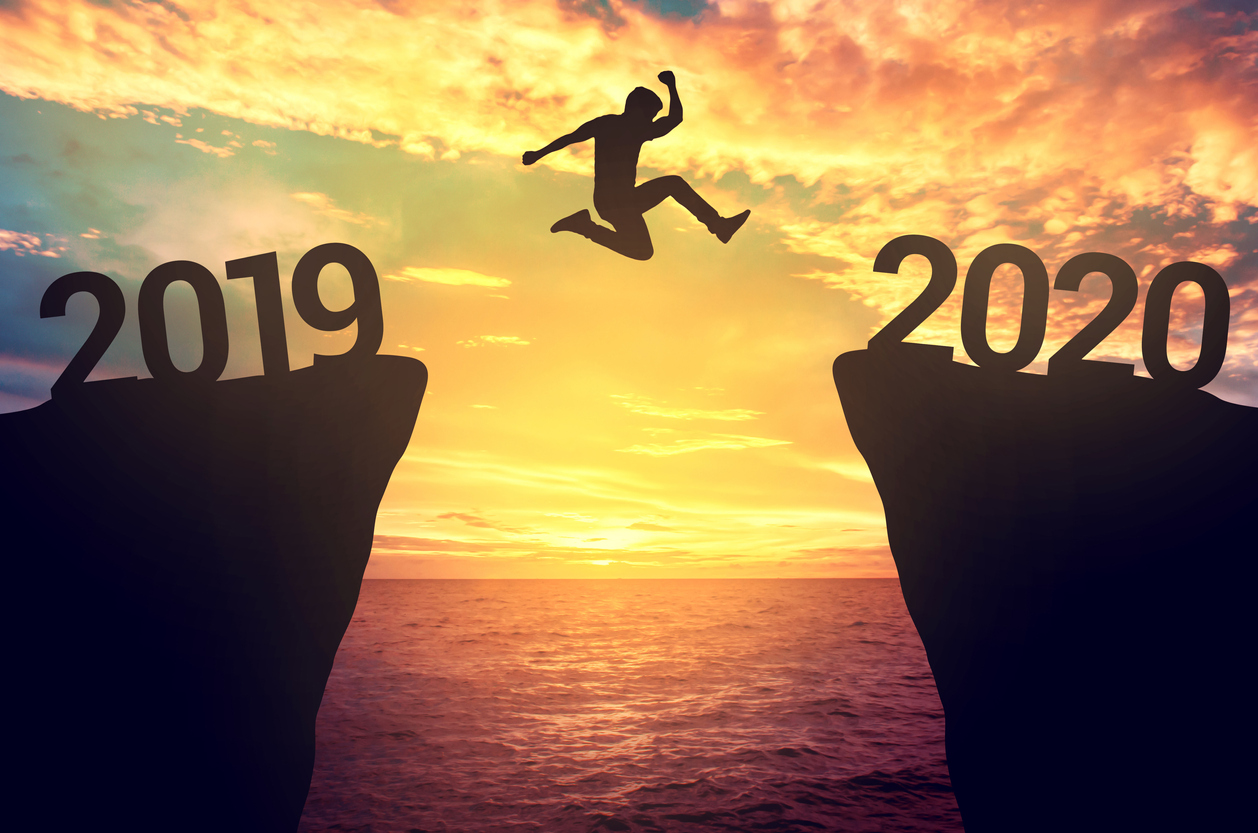