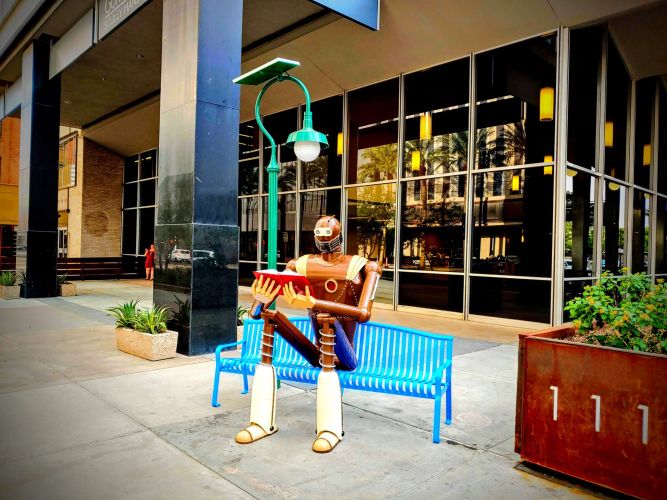 It began when he was just a little guy of one or two. His love of color, love of pictures made him smile. A neighbor gave him a painting of a happy clown that hung over his crib. After his naps I would find him holding onto the rails bouncing and smiling at the picture as if it had come to life. By the time he could walk, he loved his little red wagon but no yellow. That was the color of bananas, yuck!

In elementary school his love of pictures and images continued, but with a little bit of a challenge. We would discover that my little artist was color blind. Funny how we found out when a terse note arrived home with a mimeographed page that he had colored. It seemed that the teacher thought he was being disrespectful when he colored the “elephant green” instead of gray. After hearing his defense of “I don’t know why she is upset,” we discovered that to him the green elephant was perfect. My little guy couldn’t tell the difference between green and gray and some other colors. This child that was full of life, love and joy couldn’t really see all the beautiful colors of the world. 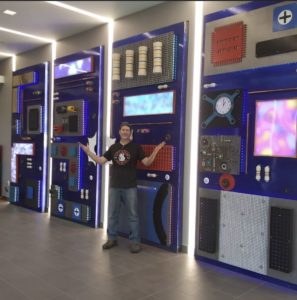 By the time he was in middle school, he loved art. We had one-eyed cyclops of Paper Mache and school assignments that were always out of the box. Creative was the word that defined him as he grew. Visions and ideas crowded his mind around the clock. His room was filled with imagines that he drew that made people smile. Art was spilling from his mind and heart. He became a performer and traveled the world making people happy from the age of eighteen. One day he found a place that called to him and he and his family settled in the beautiful magical mountains of Sedona.  He begin making and selling art, magnificent one of a kind metal art doors, serene water features and much more. Everyone began to praise his “art.” He could not see himself as an artist. ”He just made things.” 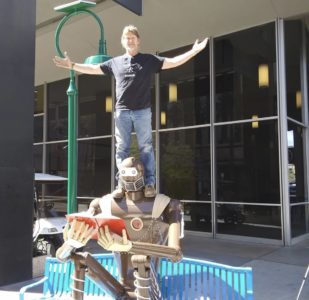 Years later, in fact just days ago, my son began to “awaken” to something he had never accepted before –  the ability to accept that he was indeed an artist. I believe it began to come after he was asked to do a large sculpture in downtown Phoenix.  His creation, a robot representing artificial intelligence, sitting on a bench reading a book, the old way we gained intelligence. At night he comes alive with eyes that light up and a red light beating in his heart. He sits on the corner of W. Monroe and 1st Avenue where the office residents have named him “Monro-bot.” Perhaps, just perhaps, a child passing might see “artificial intelligence” enjoying the old fashion way to learn, as Monro-bot quietly reads his book about another kind of life he has never enjoyed. Each viewing the other as magical. Isn’t this the true meaning of art? “The expression or application of creative skill and imagination to be appreciated for their beauty or emotional power.” His journey will continue as will his love of art and bringing people together. The ideas and visions continue to fill his mind as he moves to the next challenge. Please meet my “Interactive Artist” son, Doug Boyd.  Accept what your children create, support all they do even when the elephants are green. 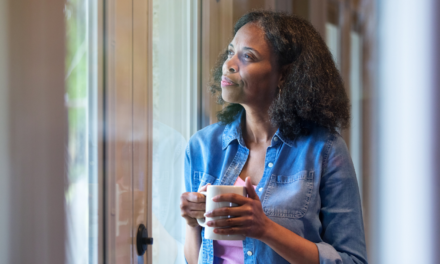 Why I Traded In My Heels For Mud Boots

The Perfect Thank You Note 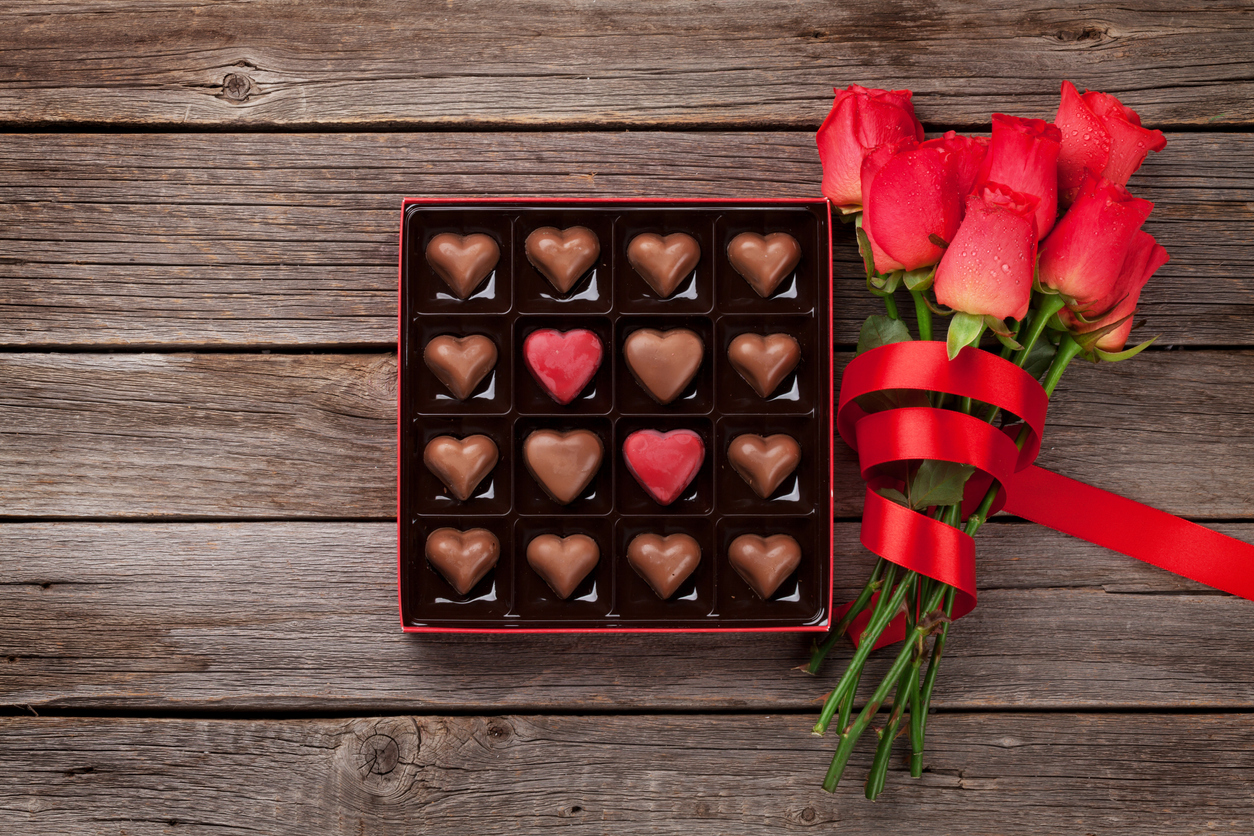