Suicide:  Then and Now

The day was September 22, 1972, I was 13 years old and had just begun 9th grade in Lubbock, Texas.  My mother, Ossie, who the year before had attempted suicide by shooting herself in the chest and narrowly missing her aorta; had called her mother and asked to return home to their farm in El Paso.  Her father, my grandfather Papa, drove to Lubbock immediately upon hearing Ossie’s request to pack her up and take her home.  Ossie also called her ex-husband, my father Gary, who was living in Fort Worth with my oldest brother Gary Jr.; and informed him he needed to come get me and my two younger brothers as she could no longer care for us.

It appeared that everything was taken care of, she had asked for help, people had responded.  So on that September morning Papa left, taking our youngest brother Mark with him to look at farm equipment.  My 12-year-old brother, Johnny, and I had been tasked to stay home with Ossie while she packed and prepared to leave.  I remember walking from my bedroom up the hall into the living room as she was coming down the hall, wearing her pink robe and nightgown, on the way to her bedroom.  As we passed she stopped, gave me a hug and told me she loved me.  I told her “I love you too, Mama”, then we each walked on.  She went into her bedroom and closed the door.

Johnny and I sat in the living room and waited.  It was deadly quiet in our home; we would look at each other from time to time in suspended stillness.   After what felt like an eternity we went to the back of the house to check on her.   Finding her bedroom empty, we knocked on her bathroom door and asked “Mama, are you okay?”  She responded in a weak voice, “Yes, I’m okay.  I’m just throwing up.  I’ll be out in a minute.”

With that assurance, we slowly walked back to the living room, assumed our positions on the couches and waited.  The silence was deafening as Johnny and I would catch the other’s eye; on some level we knew, both captured in the moment, complicit in the knowledge of what was happening but left with the absolute inability to do anything about it. After a few more minutes passed we trooped back; once again we stood at the bathroom door and once again, we knocked.  “Mama?”  No answer.  We tried to open the door but it was locked.

Johnny found a rat tail comb and picked the lock, his hands shaking, my heart beating in my throat, we were so frightened.  Opening the door together my brother and I found her lying on the floor, curled up in a ball, her back and pink robe facing us.  She had taken a filet knife from the kitchen drawer and had silently stabbed herself in the neck and chest 14 times.  Johnny stayed with her, I called for an ambulance and ran next door to the neighbor’s house to get help.

Help did come but Ossie had already died.  Events and transitions transpired quickly after that moment.  We moved to Fort Worth, went to new schools, started a new life and we did not talk about what happened.  No trauma was addressed, no support was provided, we all acted as if everything was fine and moved on.

While all four of Ossie’s children have struggled with her loss; I can only tell you about my experience after this traumatic event.   I alternated from believing her suicide was my fault because I failed stop her, to wondering why she didn’t love me enough to stay.  Angry at God, angry at her and angry at the other adults in my childhood for leaving us there with her alone; I felt heartbroken at knowing all she missed for choosing a permanent solution for temporary feelings.

My substance-use and bulimia kept my own feelings buried until they almost killed me.  I struggled with depression for years; and feared that others in my family would chose the same solution of suicide if situations became difficult.  I could go on but I think you get the picture.  I was 28 years old, 15 years after she died, before I began the journey of feeling and healing from her suicide.

Our loss was 44 years ago, there were few supports and resources for people like my mother who suffered from severe depression, schizophrenia and other mental illness.  There was nothing for children or families to help them address trauma, grief and loss as a result of suicide.  Gratefully, I can say that today we do have support, solutions, resources, help for those persons grappling with the idea of trying to live for even one more day; and assistance for all individuals whose lives have been touched in some way by the loss of suicide.

MHMR Tarrant’s Crisis Line is answered 24 hours a day, every day for persons who are struggling with feelings of suicide; or for family members who need support, resources and direction to help their loved ones.  Our ICARE Crisis Line is now also able to receive texts from people in need of support and services. The ICARE text number is the same as the ICARE call-in number: 817-335-3022.  We also have a Mobile Crisis Outreach Team (MCOT) who go out into the community and work with individuals and families in crisis.

Mental Health America of Greater Fort Worth, (MHA) lists several survivor support groups on their website.  TarrantCares.org is an online information service for individuals, families, caregivers and agencies. This one resource will provide you with countless solutions for issues your family may be facing.

MHA is also hosting a Run for Life 5K on Saturday, Sept. 10th.  I’ll be there participating in honor of my mother; I hope you will be there as well.  Life is precious and worth living.  Help us help others feel that too!!

Remember, if you or someone you know needs help from substance use disorder or mental illness; call MHMR Tarrant’s ICARE at 800-866-2045. 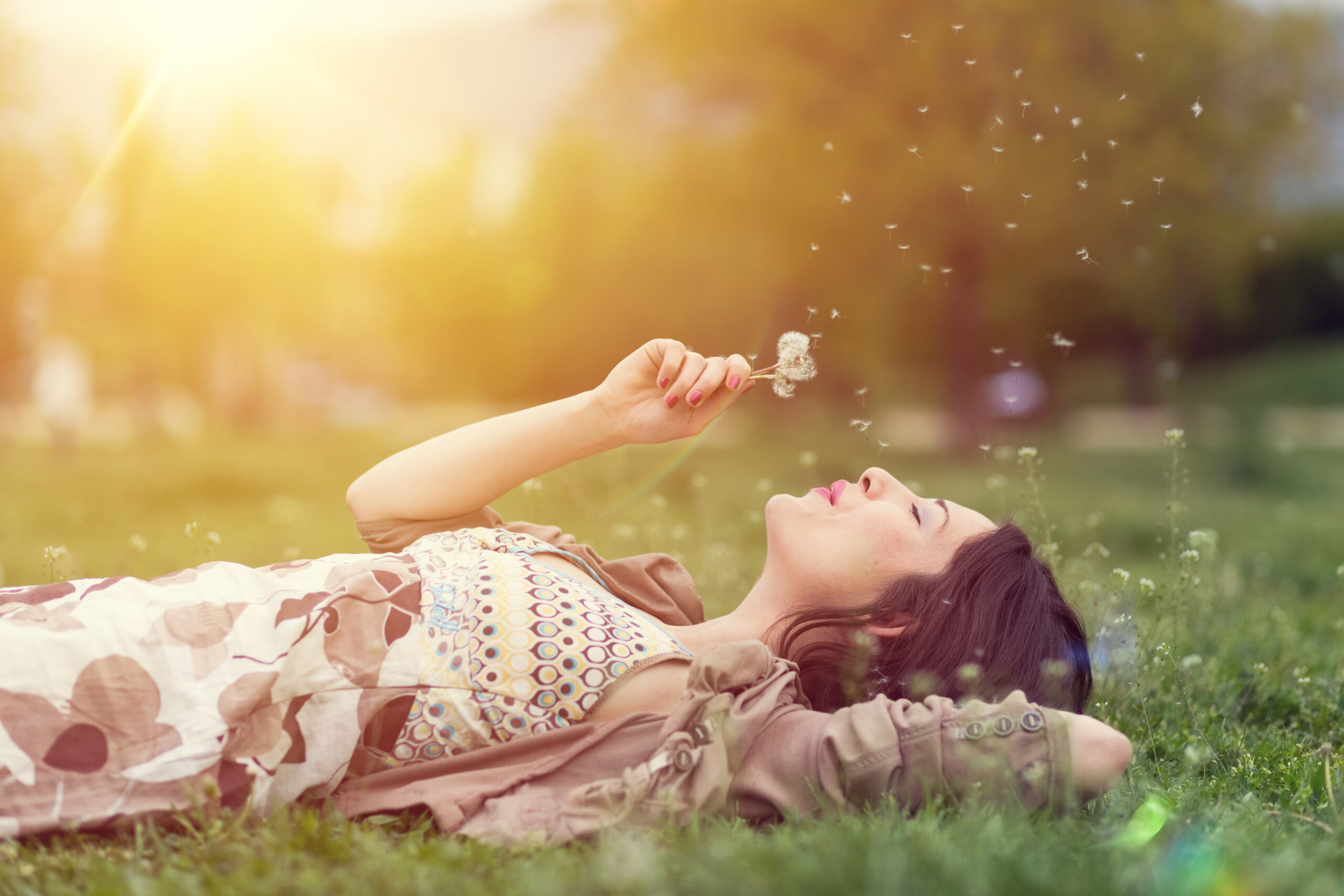 Saying Goodbye to a Friend – The Disease of Addiction